A board member since 2008, Padalecki is Group Vice President, Corporate Financial Planning for HEB Grocery Company. She is a Certified Public Accountant and since joining HEB in 1994, has served in several leadership positions providing strategic financial support across the company. She is also a newly appointed board member for the Brighton Center and former United Way Chair for HEB.

“Lynette has been an active Board member and an invaluable resource for the bowl in many ways, ranging from finance to philanthropy”, said Derrick Fox, President/CEO of the Valero Alamo Bowl. “Her passion for our community, scholarships and college football, coupled with her leadership skills will make her a tremendous Chairman.”

The other officers for 2014 include:

The game date for the 2014 Valero Alamo Bowl will be announced by the end of April. Persons interested in game tickets can go to www.alamobowl.com to join the bowl’s priority ticket list now to be eligible for this year’s presale.

The Valero Alamo Bowl is an annual post-season collegiate game played in the 65,000 seat Alamodome in San Antonio. The game is annually broadcast on ESPN and features teams from the Big 12 and Pac-12 conferences.

From 2014-2019, there are six bowls that will host the conference champions, at-large teams and semi-finals games as part of the new College Football Playoff. The Valero Alamo Bowl is now the #1 bowl outside of that structure and will feature the top available teams from the Big 12 and Pac-12 conferences.

Last year a standing room only crowd of 65,918 attended the 2013 Valero Alamo Bowl to watch Oregon’s win over Texas marking the game’s second highest attendance of all-time, third sellout in a row and the sixth capacity crowd in the last eight years. 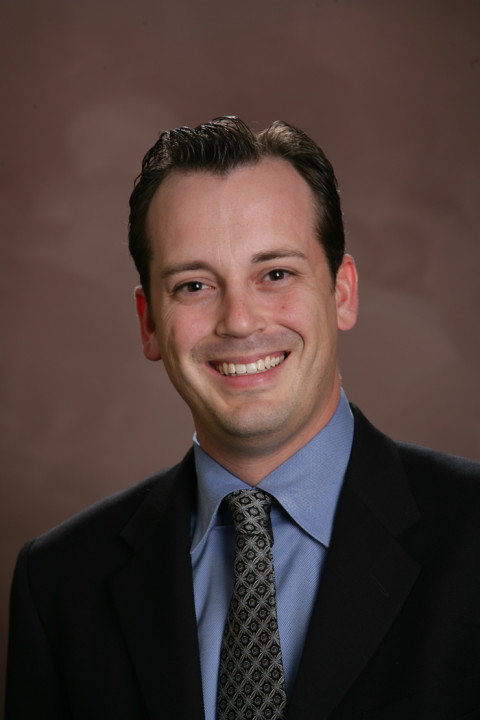