Homebuilders are focusing on homes in the $200,000 to $250,000 price range. But that won’t fulfill the high local demand for homes that cost less than $200,000. As the cost of land, labor and permits jumps, that demand has become increasingly difficult to meet.

The pace of home construction in the San Antonio market has surged to its highest level since 2007, but it likely won’t be enough to correct a woeful shortage of affordable homes.

In the second quarter of this year, builders in the local metro area started 3,271 homes, a 9 percent increase from the same time period the year before, according to a report from Metrostudy, an analytics firm that studies the local market.

“It’s a long time coming to get to a number that big,” said Jack Inselmann, Metrostudy’s regional director. “You’ve got a bunch of builders with what I would say are significant growth plans.”

Local builder Sitterle Homes has been increasing its construction load, said co-owner Jeff Buell, who is also the incoming president for the Greater San Antonio Builders Association. Sales are strong, and plenty of people are looking at model homes, he said.

“My crystal ball is not as clear as I’d like it to be, but it does seem that San Antonio is enjoying a good market,” he said. “You’re only so strong as your last sale, so as the sales keep coming in, we feel confident.”

Homebuilders are focusing on constructing homes in the relatively affordable price range of $200,000 to $250,000, Inselmann said. But that won’t fulfill the sizable local demand for homes below $200,000, a price range that has become increasingly difficult to hit due to the rising costs of land, labor and municipal permits.

“What we need for our market to be well-supplied is to be having a significant amount of new homes in the mid-$100,000s, which is virtually impossible now,” Inselmann said.

San Antonio’s population and job growth have been driving up home sales over the past seven years. But developers haven’t been able to build enough homes in the moderate price range.

As a result, home prices are rising swiftly, and the supply of homes on the market is as tight as it has ever been — a problem that plagues much of the U.S.

The number of new home closings — in other words, homes that people moved into — was 2,943 in the second quarter, an increase of 8 percent over the year before, Metrostudy’s data show.

The local market has a 19.4-month supply of vacant lots for which roads and utilities have been laid — the tightest supply since 2007. That means that if no new lots are developed, it would take 19.4 months for the lots to run out because homes were built on them.

But 14,000 lots are under construction, which is “by far” the largest number in the pipeline since the housing market began its recovery in 2011, according to Metrostudy’s report. A year ago, only 8,000 lots were in the works.

The surge in lot development should lead to an increase in housing starts in the future, the report says.

Richard Webner is a San Antonio-based staff writer covering real estate and development. Read him on our free site, mySA.com, and on our subscriber site, ExpressNews.com. | rwebner@express-news.net | Twitter: @RWebner 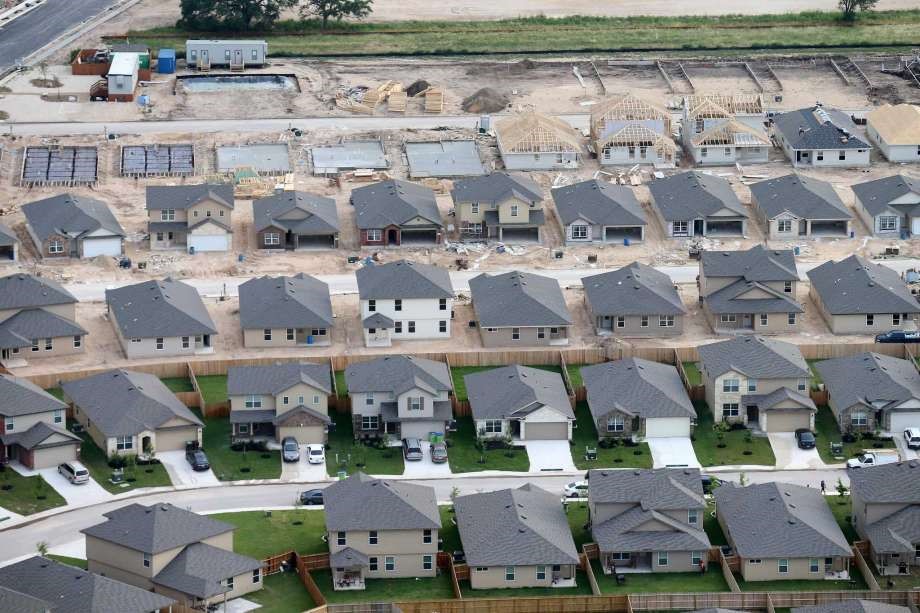