With $1,000, John Yantis started a construction company in 1965, mainly as a utility contractor involved in building civil infrastructure across San Antonio, South Texas and the Austin area.
Today, Yantis Co. is a full-service civil construction company and a household word for companies such as Pape-Dawson Engineers Inc. and private developers such as the legendary Marty Wender. Yantis worked on building Six Flags Fiesta Texas and most of Wender’s Westover Hills development.

“We build streets, drainage systems, bury utilities, and we’ve even extended the runway a few times at San Antonio International Airport,” said Mike Yantis Jr., CEO and the third generation Yantis to lead the company started by his grandfather.
Since then, Yantis has built well over a $1 billion of work on private and public projects for various municipalities, the Army Corps of Engineers, Texas Department of Transportation and private developers statewide. Now, the company has been recognized as one of the San Antonio Business Journal's inaugural Family-Owned Business Awards honorees.
For 56 years, the people at Yantis have rolled up their sleeves and gotten down in the ditches. And they were visionaries who became early adaptors of 3D modeling for street grading, Yantis Jr. said.

“We were one of the first firms to start using GPS automated equipment out in the field,” he said, emphasizing that the company's ability to quickly adapt is traceable directly to his grandfather.
The founding Yantis was 33 when he struck out on his own in 1965. He had saved $1,000 and borrowed $9,000 for the $10,000 needed to bid on the company's first job — the Vance Jackson sewer. That first project involved building a 36inch sewer line in solid rock 16 feet deep.

Hard work, integrity and street smarts carried the company through the '70s, '80s, '90s and into the 21st century, Mike Yantis Jr. said. He credits his father, Mike Yantis Sr., who became the company's president in 1982, with shepherding it through the turbulence of those decades.
Mike Yantis Jr., who was a Business Journal 40 Under 40 honoree in 2007, started working summers as soon as he turned 17 and continued through his college years. He came officially on board in 2002 and was named CEO in 2017. His younger brother, Matt Yantis, has been a company employee since 2006. Last year, Matt Yantis was also a 40 Under 40 honoree.
It’s not unusual to find all the Yantis men on the job: John, 88; Mike Sr., 65; Mike Jr., 39; and Matt, 37. There is also an “honorary Yantis” — longtime employee Arnold Briones, 43, who has been the company’s chief operating officer for 12 years. “Our secret is our workforce," Mike Yantis Jr. said. "We have some of the best in the business, … people who have been here 50 of our 54 years in business. Heck, they went to work for my grandfather.” 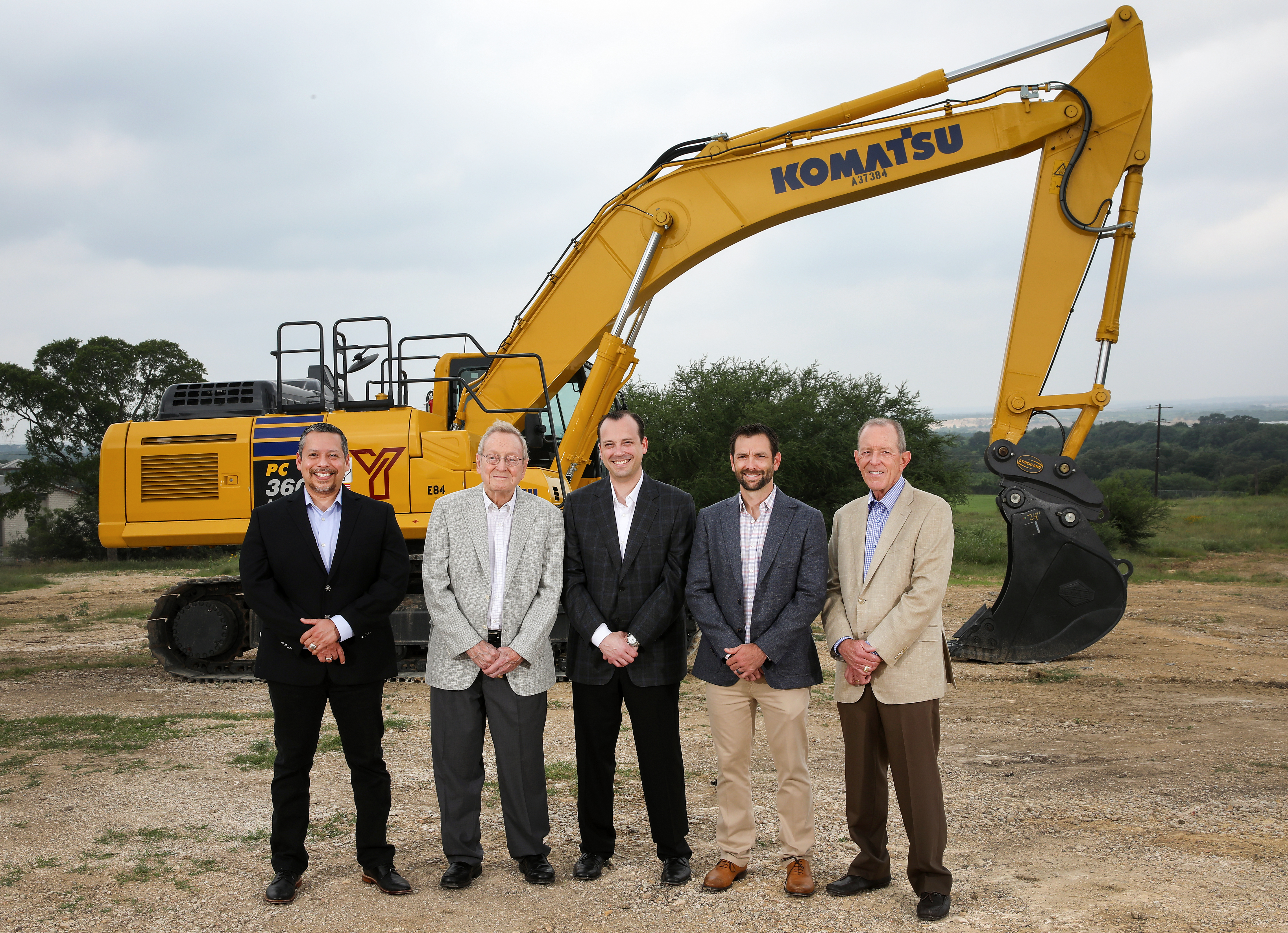